A selected archive of old newspaper comics from #Rashtria – The Dystopian Times. See the entire collection at Brainded.in. 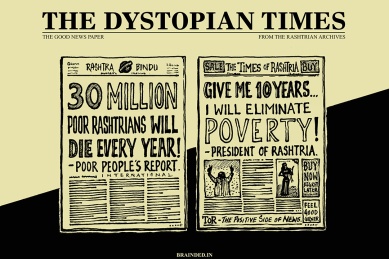 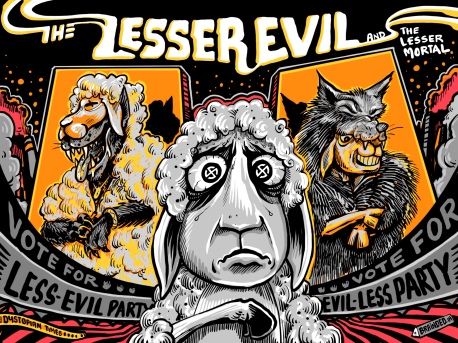 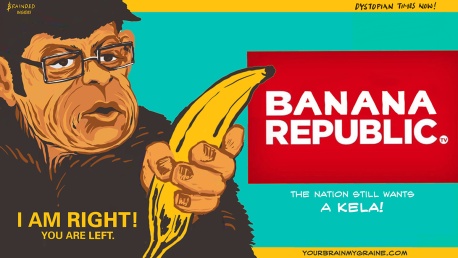 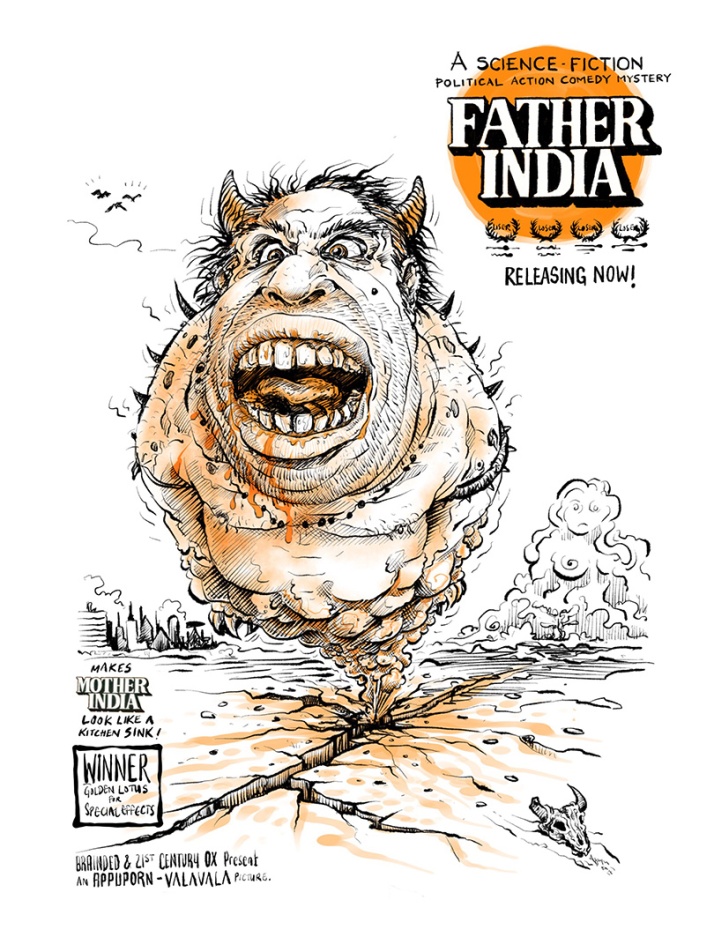 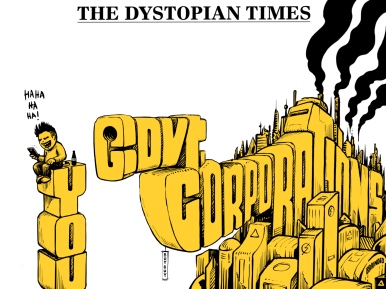 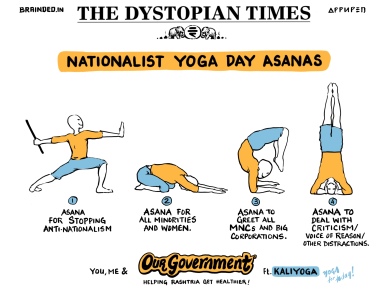 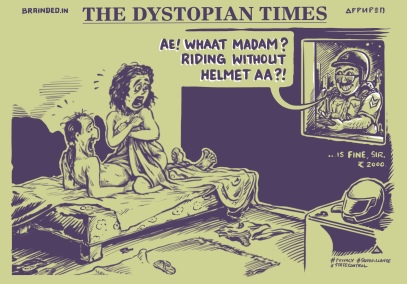 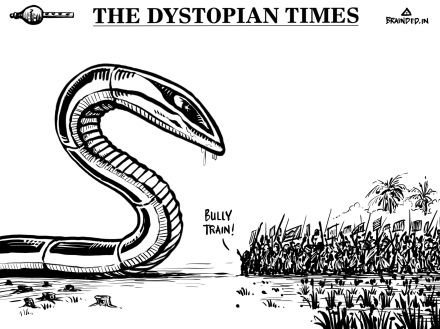 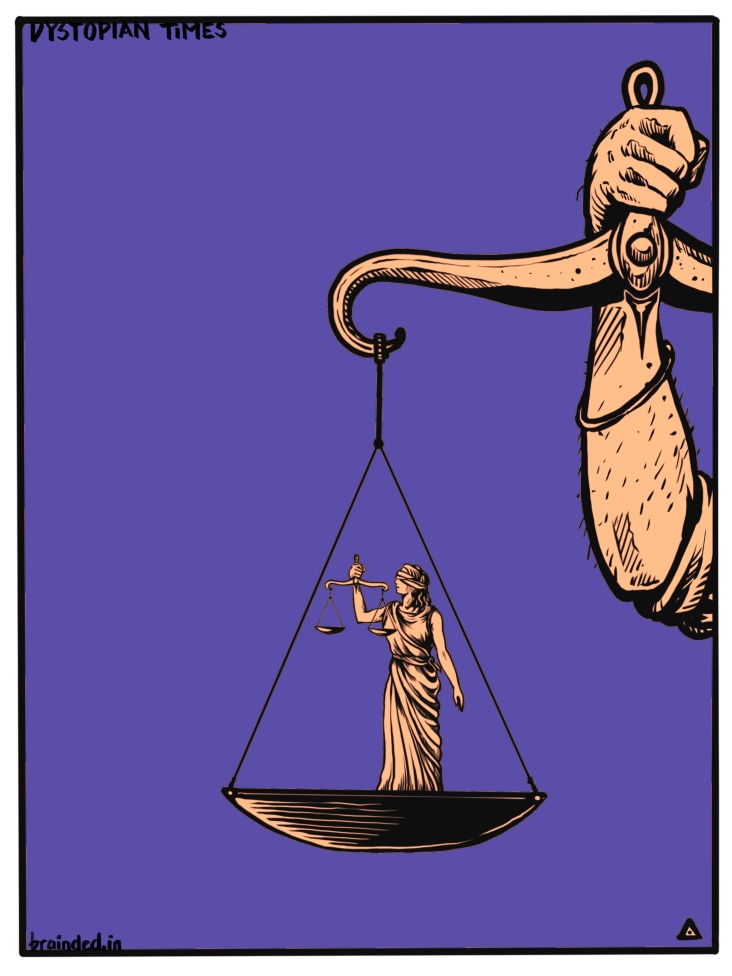 The Aadhaar gallery, where i got to work with many experts who provided most of the ammunition. A couple of the images were also used in the Supreme court during the hearing to illustrate certain drawbacks of the program. 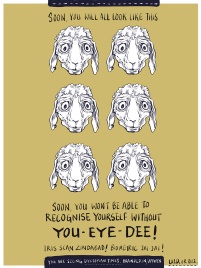 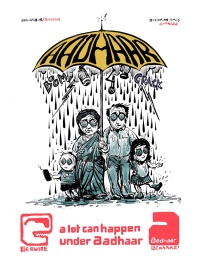 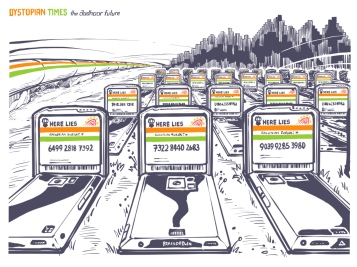 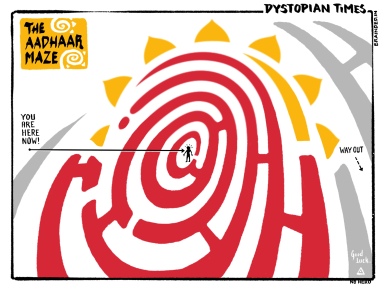 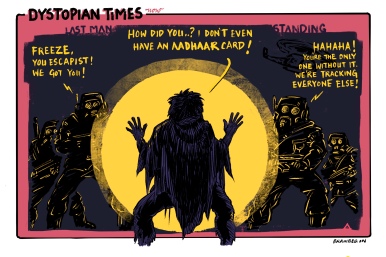 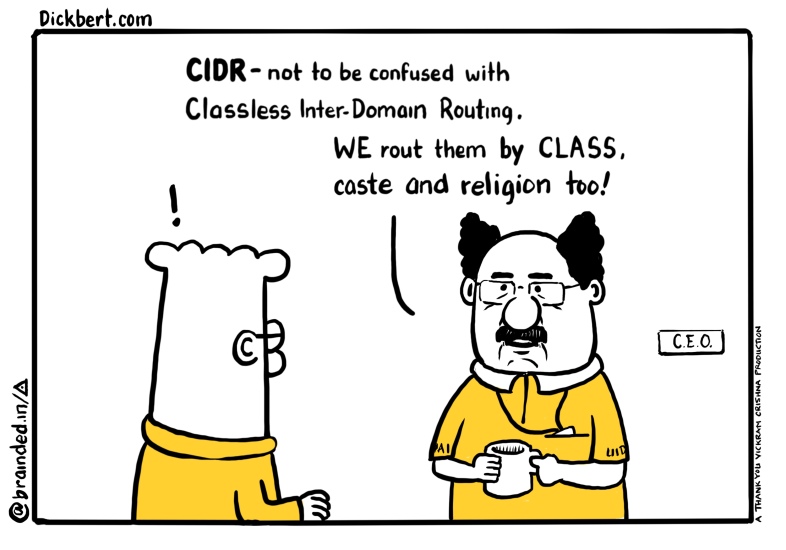 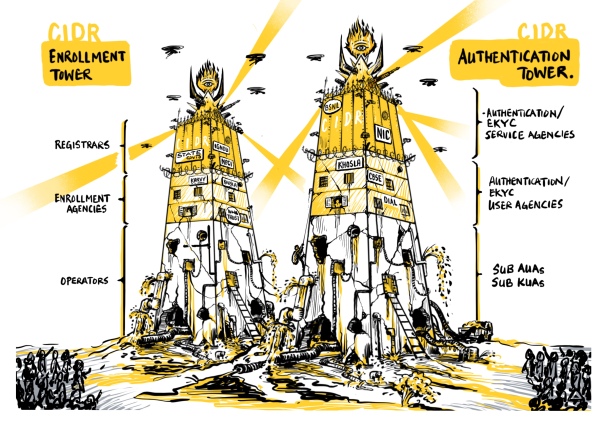 With Rahul Chacko for Brainded

And the award winning short, Chandan made Chaddis 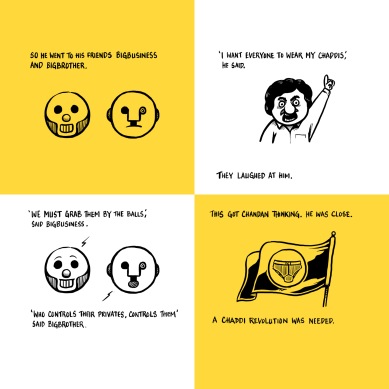 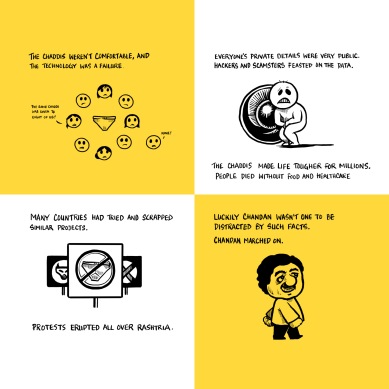 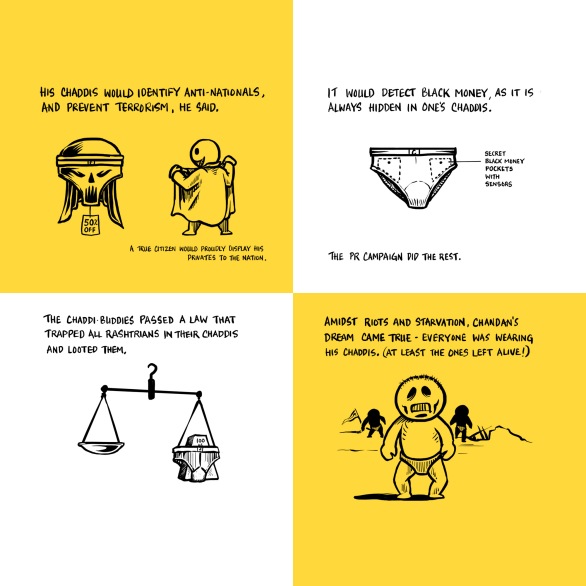 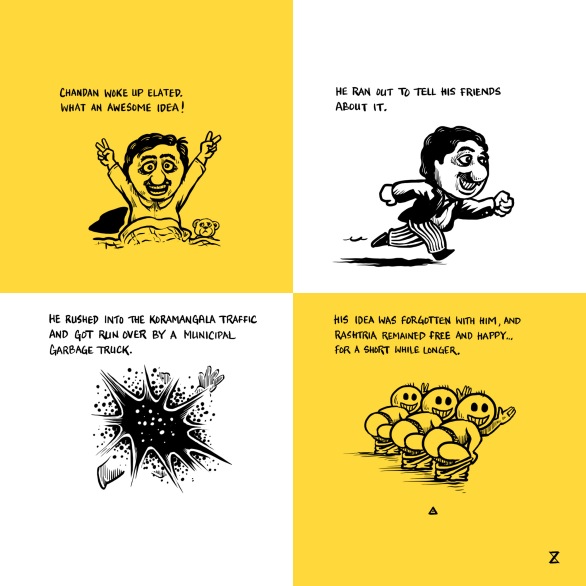 The Newspaper of Everyday from Brainded.in – Monday to Saturday – with Varun Scarfoot 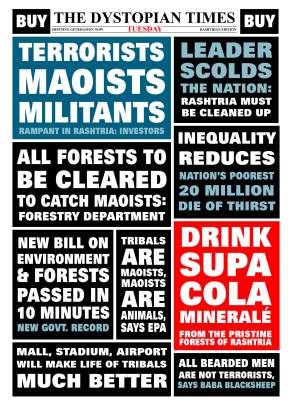 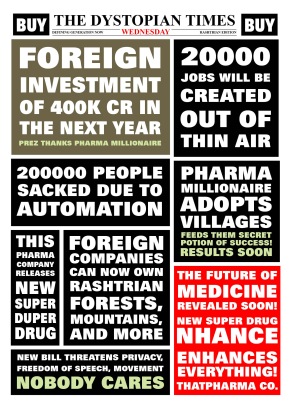 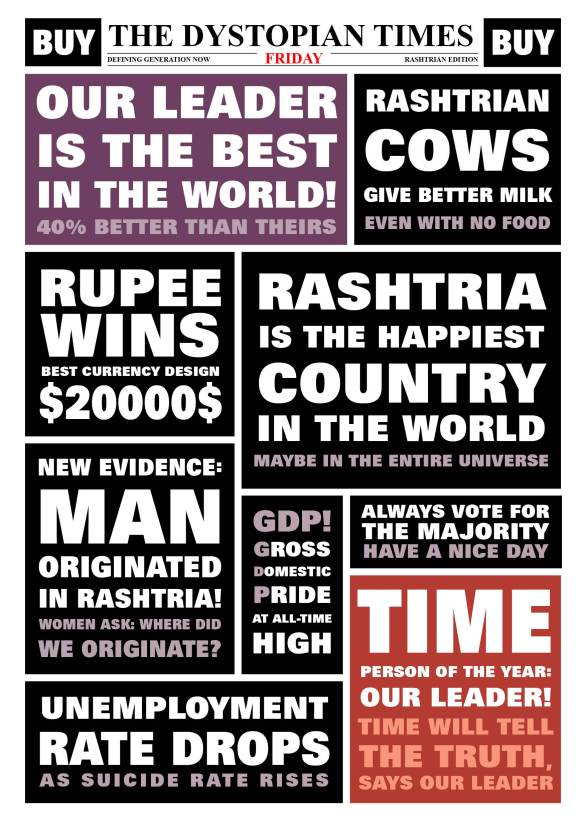 Thoughts on the Kochi-Muziris Biennale, Brainded.in, 2017 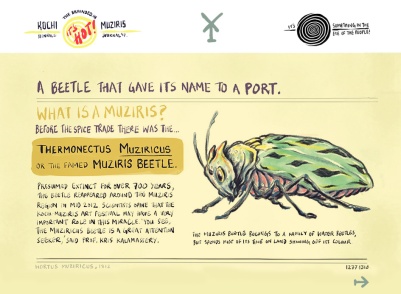 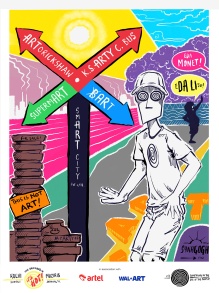 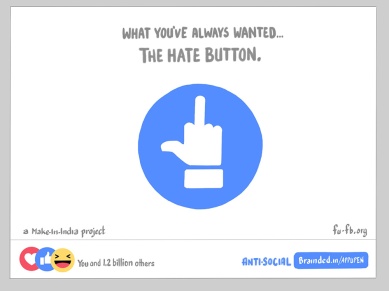 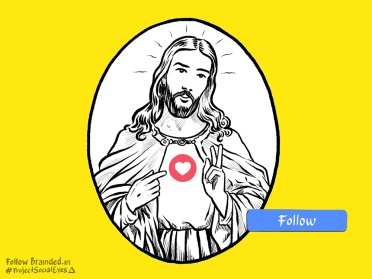 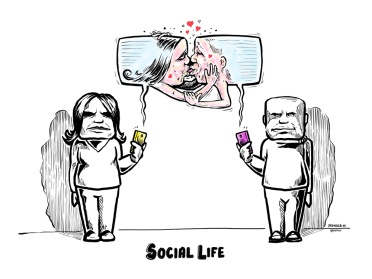 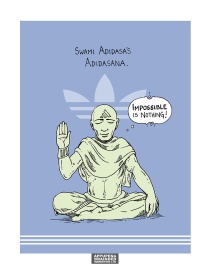